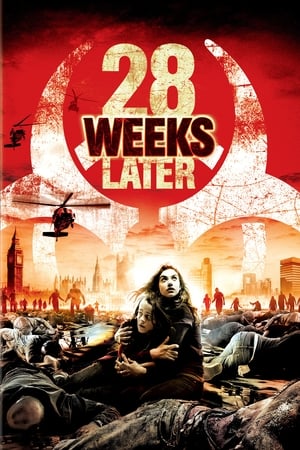 We've determined 28 Weeks Later is NOT SAFE to watch with parents or kids.

* 87.5% of CringeMDB users flagged the content of 28 Weeks Later as being inappropriate for children to watch with their parents because of either of a nude scene, a sex scene, or a scene depicting rape or sexual violence. 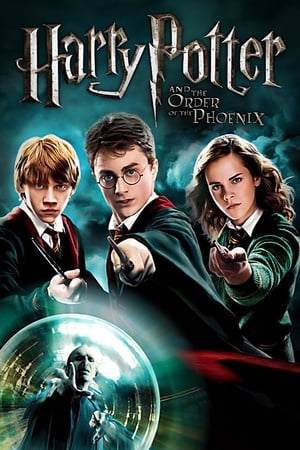 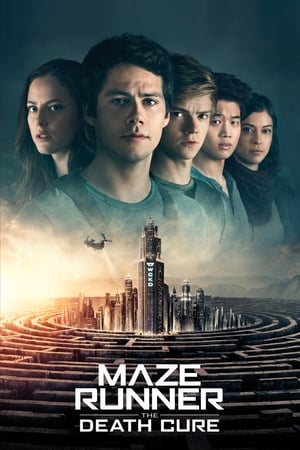