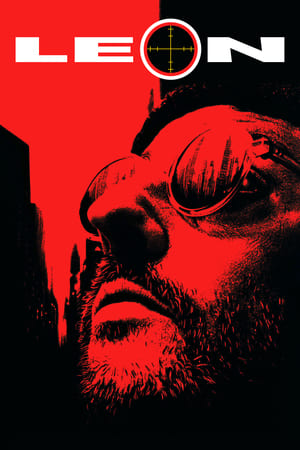 We've determined Léon is SAFE to watch with parents or kids.

There is a sexually charged make out scene. A young girl falsely claims an older man is her lover and separately claims she wished it was true.


Where to Stream Léon


Contains a sex scene but no genital is shown

* 59.8% of CringeMDB users flagged the content of Léon as being inappropriate for children to watch with their parents because of either of a nude scene, a sex scene, or a scene depicting rape or sexual violence.