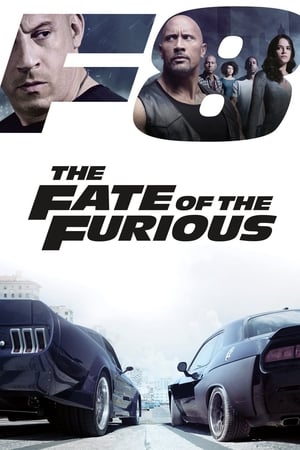 We've determined The Fate of the Furious is SAFE to watch with parents or kids.

There is a scene where Vin Diesel has his shirt off and he makes out with a woman in lingerie. They lie in bed together kissing and sex is implied.


Where to Stream The Fate of the Furious

* 54.5% of CringeMDB users flagged the content of The Fate of the Furious as being inappropriate for children to watch with their parents because of either of a nude scene, a sex scene, or a scene depicting rape or sexual violence.